skip to main | skip to sidebar

Our next meetings will be Sunday the 25th of September.

We meet at the Masterton Croquet Club, next to the mini-golf at Queen Elizabeth Park, on the second and last Sunday of each month, 1pm to 5pm.

Our other web presences are:

For more information contact James on 022 691 6511 or email mastertonmarauders@gmail.com

Hope to see you there, playing a game or just coming in to talk toy soldiers!

Starting up again at the end of January! 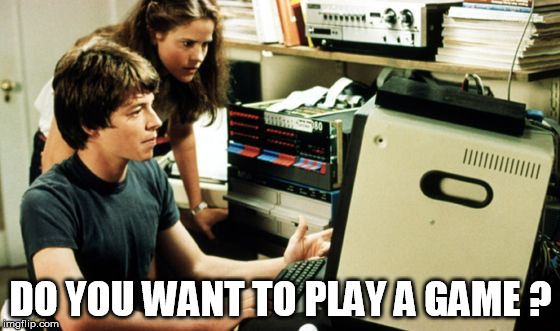 This is just a heads-up to everyone that our first meeting for the year will be on Sunday the 26th January.  Kick-off will be at 1pm, down at the Masterton Croquet Club.

Hope to see you there!
Posted by Masterton Marauders at 2:46 PM No comments:

Photos from the 28th August Meeting


Neil was good enough to take some photos for me at the last club day.  As always, if you have more to offer or comment, then chime in down below!


Posted by Masterton Marauders at 4:23 PM No comments:

Photos from the July 31st and 14th August Meetings

This is a few photos I took at the July and August meetings.  If you're in them, and want to add any details, then chime in in the comments.

Posted by Masterton Marauders at 4:01 PM No comments:

Three tables were being used at the club today:

Craig brought along the board game Maharaja and he, Rex and John played. Jim came along later, gave moral support and said useful things like "oh - I wouldn't have done that". Craig also did admin for the club campaign. Remember, next club meeting we will the next rounds of the campaign.

Ross brought along two Hordes of the Things armies, Space Marines and Minas Morgal (I think). He, Eric and Winter played.

Andrew (Patrician Romans - very late, when there was no effective central control in the west) and Vince (Early Byzantine) played 25mm DBMM (Ancients) getting ready for the Hutt Club's Winter Cup next month.

Posted by Masterton Marauders at 1:49 AM No comments:

Great to see so many people at the club today - the club Hordes of the Things (HotT) campaign is proving a great success at getting people involved. The next campaign season, and then winter, will be at the club meeting on June 26.

Two tables were used for multi-player campaign games, another was used for a non-campaign HotT game, one table was Napoleonic and there was also an American Civil War boardgame.

Welcome to Erik who had not been to the club before and Roger visiting from the United States. Others there were James the Elder and James the Younger, Peter, Sam, John, David, Rex, Ross, Craig, Jim, Andrew, Neil, Jonas and Vince.


Posted by Masterton Marauders at 2:34 AM No comments:

Two tables were being used at today's meeting, one for 25mm Ancients and the other for World War 1 dogfights. 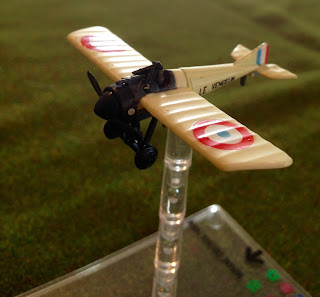 Posted by Masterton Marauders at 2:48 AM No comments:

Sunday saw all of victory, defeat, betrayal and plotting as the mid and late summer periods were played out in the club campaign.

Ross (Minas Morgul) has become the first casualty, retreating into his citadel when attacked by Craig (Hos Hostigos) and Neil (Bretonnians). The siege was unsuccessful. Ross's relieving army arrived and the besieged force sallied out but all to no avail. Dad and the other veteran prevailed, Ross's armies were defeated and his capital taken.

Meanwhile Andrew (Tyrannids) and Neil fought a skirmish with their smallest forces. Neil got the better of it but with such small numbers involved the outcome will probably not have a major impact on the campaign.

Young James (Lizardmen) and Peter (Tomb Kings) were led astray by John (Early Imperial Roman) and attacked their mentor and protector, Vince (Early Byzantine). The armies of Byzantium have converged under the leadership of Belisarius himself and will smite the whippersnappers in autumn. Trust me, I am a Byzantine.

The other major clash to come in autumn will be both Neil's armies supported by Craig taking on James Senior (Dwarves) and Andrew. One of Neil's armies will start on the table but the other and Craig's force will dice for arrival.

Rex (Napoleonic British) has been playing a cunning strategy and has allied himself with Neil and Craig. Rex also has an alliance with John. It seems to be paying off and the British web is spreading.

Intelligence is sparse about what Goblins one and two, Jim and David, are up too but I am sure we will find out soon enough.

My apologies for the lack of photos from the club meeting. I was unable to attend - it is a complicated story that includes a visit to an emergency vet in Maidstone.


Posted by Masterton Marauders at 11:21 AM No comments:

If you know of any events you would like to add here please email mastertonmarauders@gmail.com
- Warlords Spring - Kings of War, held on September 17th.

- Kapiti Fantasy - Kings of War and 9th Age. Held on 22/23 October.
- Vermintide on November 12th. Another run by Neil!
More information and links to Players Packs can be found on the Fields of Blood event calendar here.